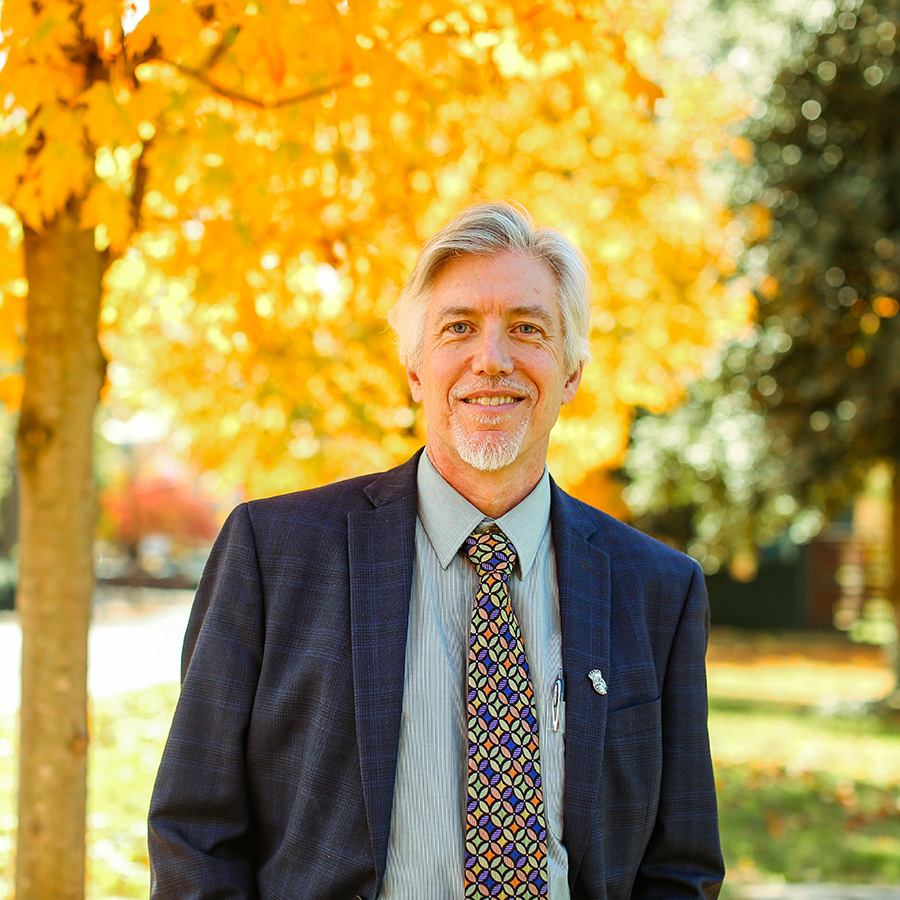 Conference Papers:
“Contemporary Adaptations of the Oxherding Pictures and the Globalization of Buddhist Culture” (Icons of Impermanence: Contemporary Buddhist Art, 2012)

“The Ambiguity of Homecoming in the Zen Oxherding Pictures” (Religion, Literature, and the Arts Conference, 2011)

Faculty advisor to the Comic Book Club and the Meditation Club