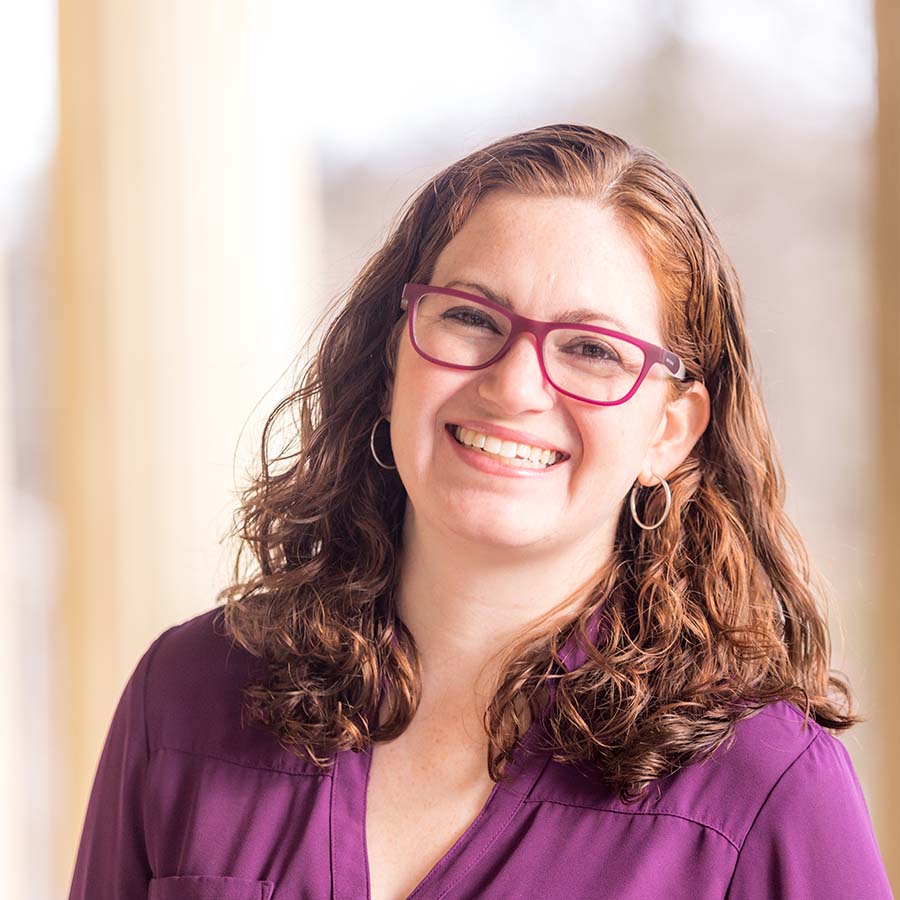 As a rhetorical critic, I primarily analyze media texts examining the intersections of gender, race, politics, and reproductive health. I am dedicated to critical scholarship and research to improve diversity and inclusion. Overall, my research agenda is rooted in social justice to promote a healthy democracy and encourage civic engagement.

In my teaching, I emphasize critical thinking, community building, and self-reflexivity as ways to create civic and democratic engagement with students both in and outside the classroom. I work to engage students as individuals and provide them with a rigorous academic curriculum, while nurturing their abilities to communicate clearly, reason critically, and develop the communication skills surrounding public participation. During my time in academia, I have been awarded several teaching honors at the program, college, and university-level. These honors were largely accomplished by intersecting my service and teaching, which demonstrates my devotion to involving students in civic engagement.