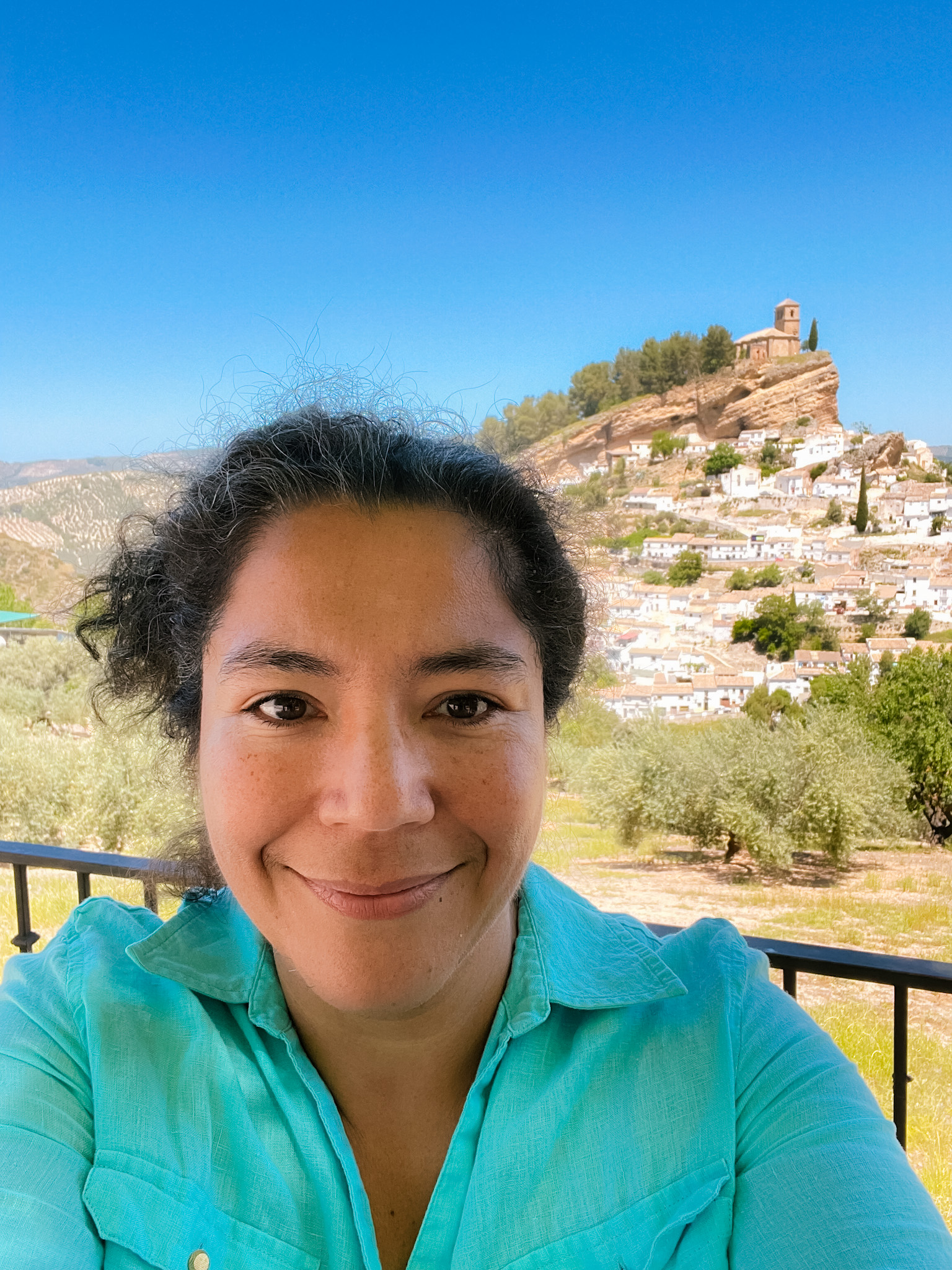 Most Scandalous Woman: Magda Portal and the Dream of Revolution in Peru

“The Spanish Embassy Occupation and Assault: History and the Partisan Politics of Memory Since 1980 in Guatemala.”