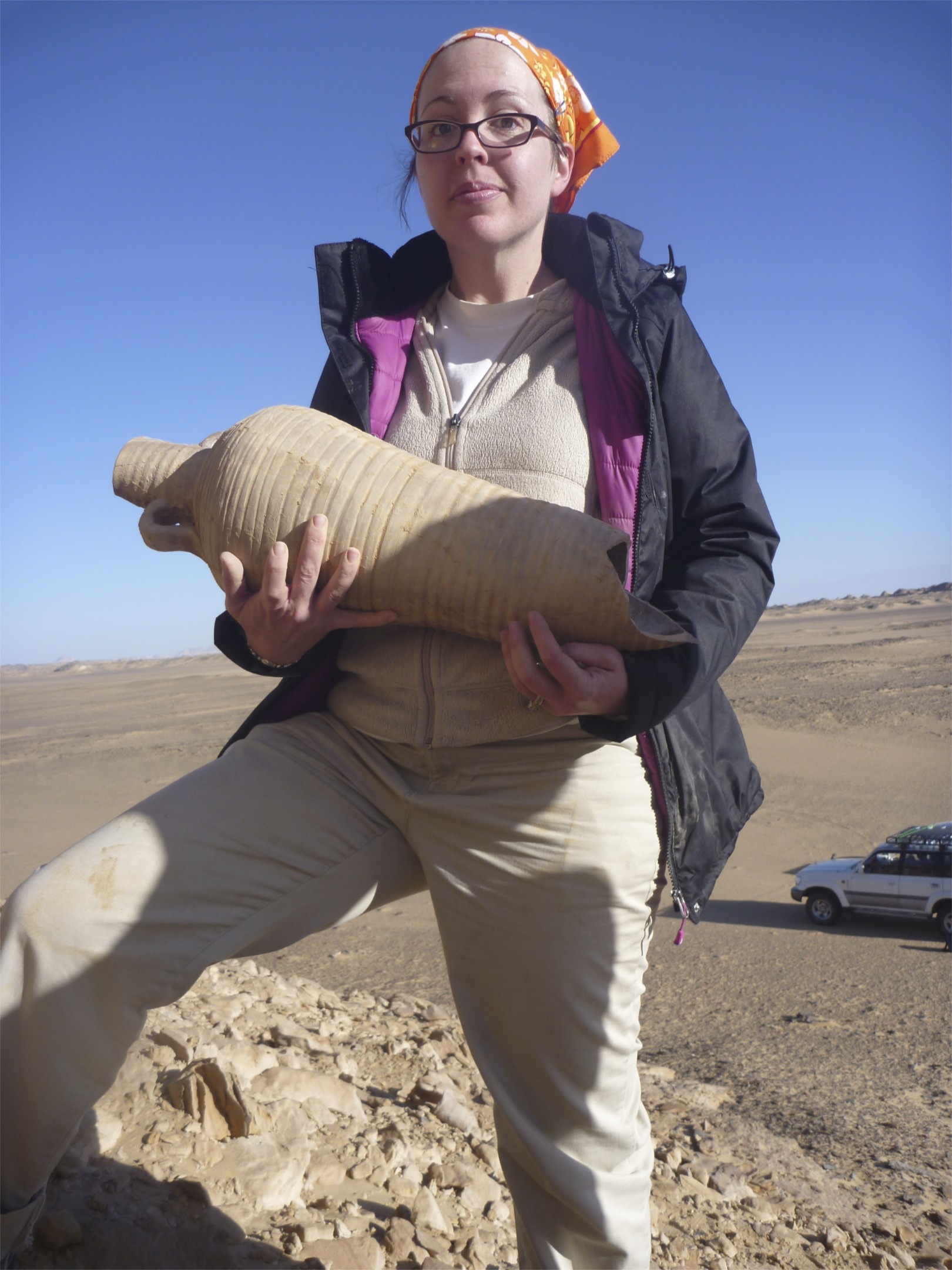 2019. “Tying technology to social, economic, and political change: the case of bread baking at Elephantine.” American Journal of Archaeology 123 (1).

2011. “The Organization and Oversight of Potters in the Old Kingdom,” in Abusir and Saqqara in the Year 2010. Edited by Miroslav Bárta. Charles University in Prague.